Soon after ARF received five dogs from a large rescue operation in China, we learned that there was a mother with puppies who were still awaiting a transport to safety. ARF heeded the call. Cha-cha, the mother, arrived first, but the pups needed an additional flight volunteer to escort them on a 15-hour flight to freedom. ARF’s Executive Director Scott Howe boarded a plane for what became a 48-hour journey to Beijing and back to reunite the pups and their mom. Barely on the ground for 12 hours, Scott met the heroic rescuers who refused to abandon these dogs to an uncertain fate in China after they had already been spared from the Yulin’s dog meat festival. Their effort, and Scott’s trip have been underwritten by the Soi Dog Foundation and a long-time friend of ARF (and homeless animals everywhere).

All are now resting safely and comfortably at ARF and all will be available for adoption in the coming weeks. ARF is very proud to say, “Welcome to America!”

On the night of Monday, December 12th ARF was very proud to be one of a number of shelters chosen to participate in a nationwide effort to rescue dogs from the illegal meat trade in China. Jeffrey Beri and Deborah Hall, respectively, of the Thailand-based Soi Dog Foundation, and advocacy group Davey’s Voice, teamed up with Humane Society International and Candy Udell locally. Candy Udell is the owner of London Jewelers, and she is also behind the Rescue Paw Foundation. Together they coordinated and underwrote the effort to bring these dogs to a safe haven. The dogs — now named Jake, Abby, Oreo, Georgette, and Dillow — are now safe the Adoption Center in Wainscott. All the dogs have been medically vetted and Jake, Abby and Dillow are already available for adoption. If you are interested in adopting one of these dogs please fill out an adoption inquiry.

ARF actively rescues animals in need locally and nationally wherever there is a need when we have the capacity to help, and we thank our partners for the opportunity to be a part of this effort. 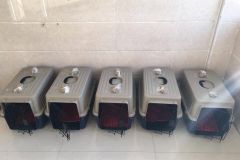 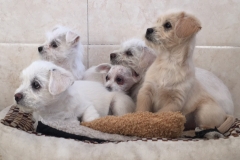 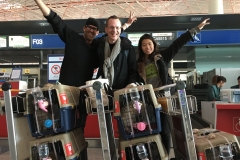 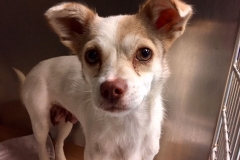 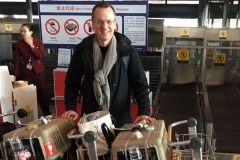 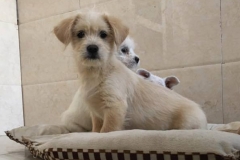 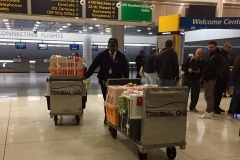 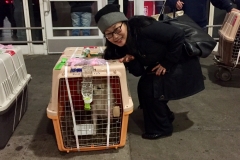 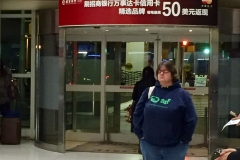 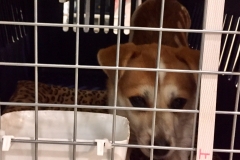 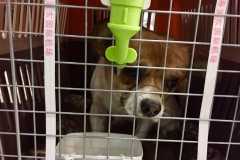 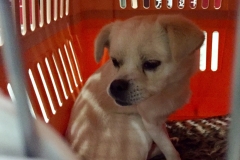 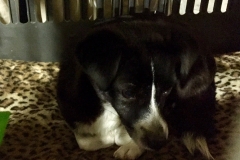 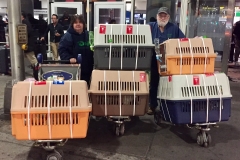 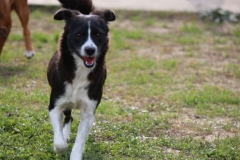 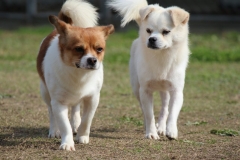 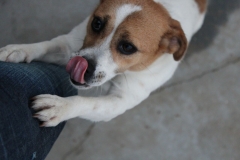 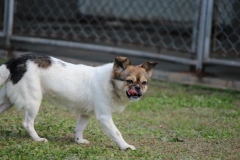 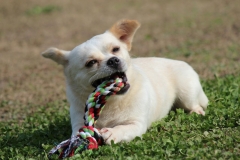 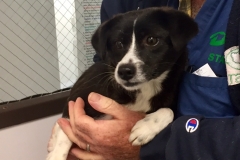