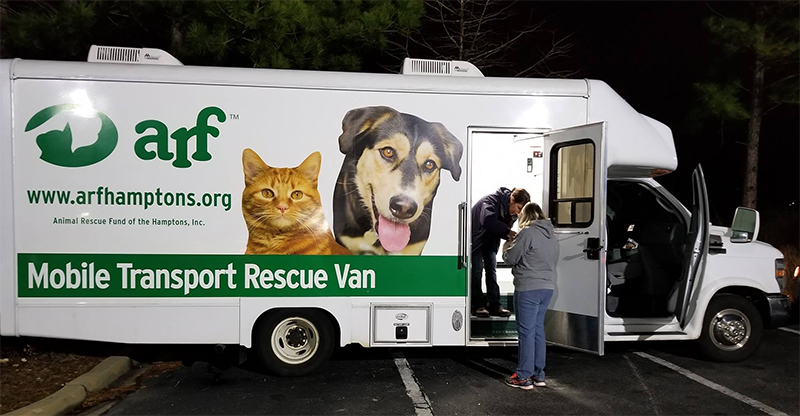 The Animal Rescue Fund of the Hamptons has announced that The Irving and Phyllis Millstein Foundation for Animal Welfare, Ltd. (The Millstein Foundation) has awarded ARF a three-year grant to support the transport of dogs to ARF from areas of need in the country that struggle to care for them because of overpopulation and adversity. The first transport of dogs arrived safely at the ARF Adoption Center on Monday, January 14.

As avid animal lovers, Irving and Phyllis Millstein were long-time supporters of ARF during their lives. Irving passed away in 1998, and when Phyllis died in 2009 ARF became one of the principal beneficiaries of their estate in Amagansett, Long Island, even including their six pets, two dogs and four cats that were quickly rehomed to loving families. The Millsteins’ bequest has since been used over the years for vital upgrades at the ARF adoption center in Wainscott.

The Millstein Foundation now continues the Millstein legacy through ARF’s animal rescue program for communities in need. The Foundation’s mission as an animal centered social philanthropy addresses the protection of vulnerable at-risk animals as well as the human animal connection and bond, which ARF promotes and preserves through loving adoptions at its Long Island center.

The Foundation’s grant to ARF will support transportation costs in addition to the medical expenses incurred by ARF’s partners to make the animals ready for safe travel to a new state, including vaccinations, health certificates, and microchipping.

ARF’s first group of “Irving and Phyllis Millstein Rescues” in 2019 arrived on Monday, January 14, from South Carolina. The group of 22 dogs included terriers, hounds, and shepherd mixes. Since January, 172 homeless cats and dogs from South Carolina have been given hope and new lives through the support of the Millstein Foundation.

ARF has expressed extreme gratitude to The Millstein Foundation for its faith and commitment to ARF’s mission and for allowing ARF to honor the legacy of Irving and Phyllis Millstein through its work.

Photo Gallery of the Irving and Phyllis Millstein Rescues 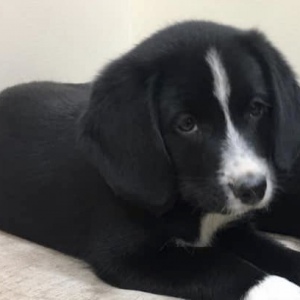 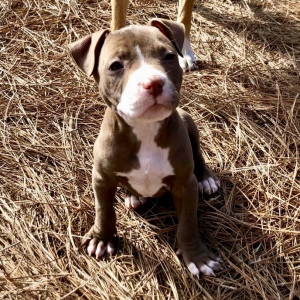 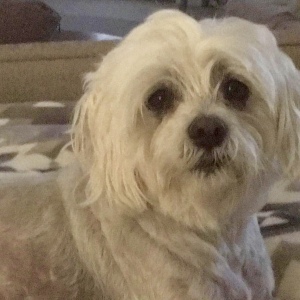 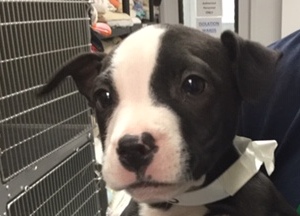 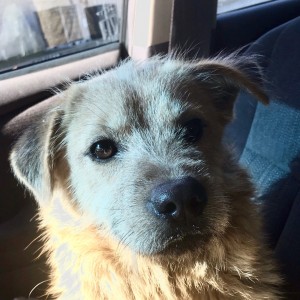 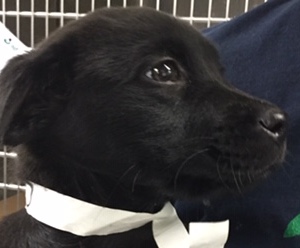 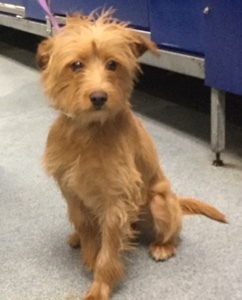 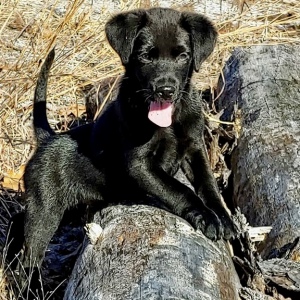 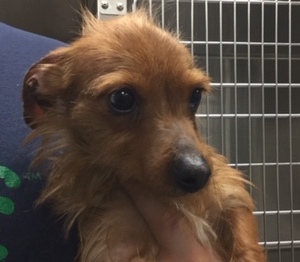 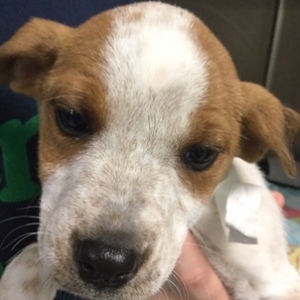 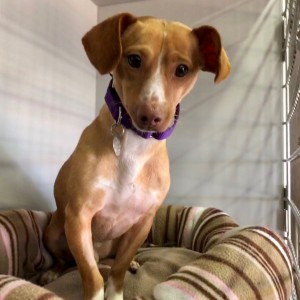 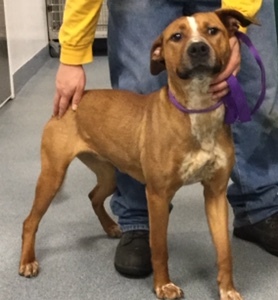 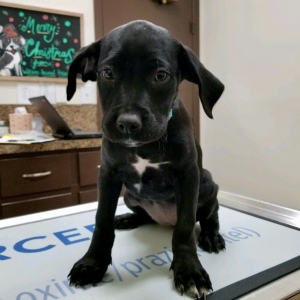 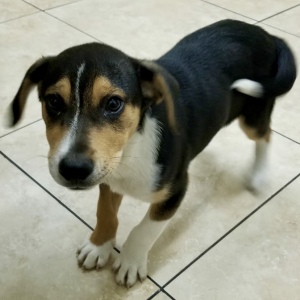 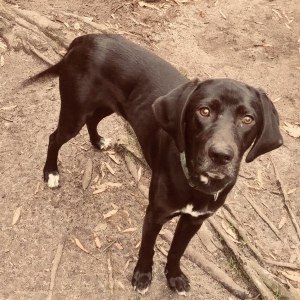 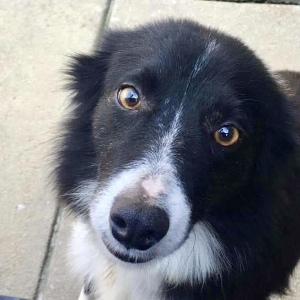 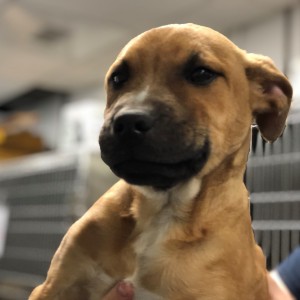 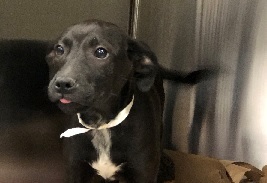 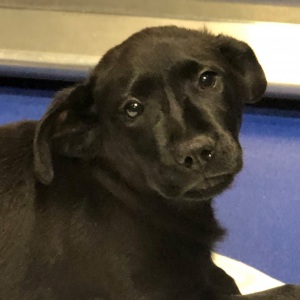