ARF’s transport team arrived in Westhampton today on a chartered cargo flight from Puerto Rico. ARF rescued 70 dogs and cats from the Rincon area, where there is still no electricity or water. After the animals are medically cleared, they will be available for adoption in the coming weeks.

Last weekend ARF learned that our rescue partner of 12 years, Leo Roubian of Barks of Hope in Rincon, had no electricity, water, or gas. Her animals were safe, but they needed to be flown to safety as soon as possible. In response, ARF has chartered a cargo plane to bring Leo’s dogs to the East End. ARF’s Michele Forrester will travel to Puerto Rico on Monday, October 9, on a commercial flight to prepare the dogs for travel. They will return via cargo plane on Wednesday, October 11, to Westhampton’s Gabreski airport.

Never before as the support of our adopters, volunteers, and donors been more urgent, and all of us at ARF are extremely proud of what your generosity makes possible.

ARF undertakes these commitments on faith that our community will step forward to support us, as they have done repeatedly over the last six months. 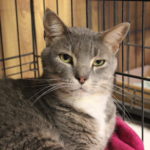 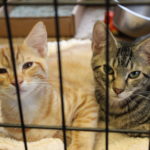 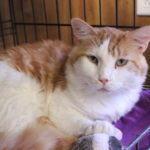 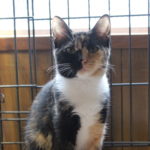 After the recent successful rescue mission in Austin, Texas which saved 57 animals from areas devastated by flooding, ARF has since turned its attention to the animals in need in Florida. Working with rescue partner Best Friends Animal Society, ARF got word late last week that the Arni Foundation in Daytona Beach, Florida needed assistance. ARF’s team left on Saturday, September 16 and and returned safe and sound with 43 cats and 6 dogs late Tuesday, September 19. All of the animals transported to ARF were already living in shelters in Florida that were affected by Hurricane Irma. Once these animals are medically cleared, they will be available for adoption at the ARF Adoption Center.

This is ARF’s second rescue mission in three weeks. At the beginning of the month a team traveled to Texas in two transport vehicles to rescue 57 dogs and cats from shelters affected by Hurricane Harvey.  View our Pets

Help ARF in its rescue efforts by making a donation today.

Our rescue team is heading to Florida to transport animals in need from Hurricane Irma. Unfortunately, all of our scheduled adoption events are now canceled. We thank you for your understanding and apologize for any inconvenience. Please follow our facebook page for updates on the progress of this lifesaving mission. 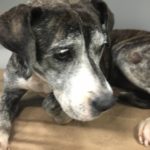 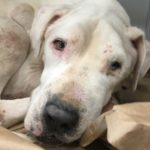 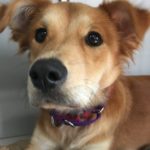 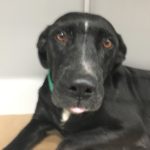 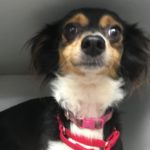 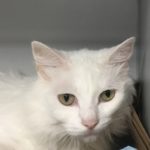 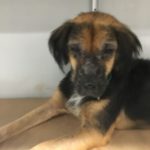 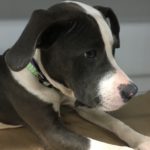 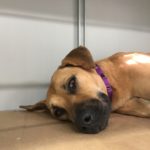 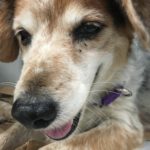 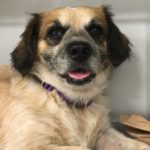 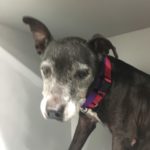 ARF’s Transport Vehicles and team of six staff and volunteers left Austin, Texas, Sunday morning with 56 cats and dogs rescued from shelters in southeast Texas, where catastrophic flooding has left animals and people alike in desperate need of help.

The rescued animals represent all ages, breeds, and sizes – including those with  medical conditions. Before these animals are available for adoption, they will be evaluated and treated by ARF’s medical team. Once they are healthy and cleared, they will be added to ARF’s web site: arfhamptons.org/adoptions/view-our-pets.

This mission would not have been possible without the extraordinary outpouring of support ARF’s Board of Directors and its family of adopters, volunteers, donors, and staff. To all of them, we say, thank you!

See video and photos from our trip on Facebook: facebook.com/arfhamptons

Thursday night, August 31, a team from the Animal Rescue Fund of the Hamptons (ARF) will leave Wainscott, NY, in two custom-built transport vehicles to rescue homeless cats and dogs from areas devastated by flooding in Texas.

ARF reached out to rescue organizations large and small who were on the ground in Texas in order to find where it could help immediately. One shelter in particular, Austin Pets Alive, had begun to pull animals from the municipal shelter in Corpus Christi so that it would have capacity to take in animals from the towns hit directly by Hurricane Harvey when it made landfall. As flooding worsened in Houston, Austin Pets Alive began to pull animals from the city’s overcrowded shelters to make room for the animals of evacuees. What Austin needed most were partners to transfer these animals to parts of the country where they would at last find homes. ARF committed to be there by Saturday.

ARF will bring back between 50 and 60 cats and dogs, depending on their sizes and needs. Once the animals are medically cleared, they will be available for adoption at ARF as well as partner shelters, including the Southampton Animal Shelter Foundation and the Kent Animal Shelter.

You can help ARF help Texas by dropping off these much needed items by 5 PM today – Thursday, August 31. ARF will deliver them directly to Austin Pets Alive.

Help ARF in its rescue efforts by making a donation today.

One Response to “Hurricane Relief”