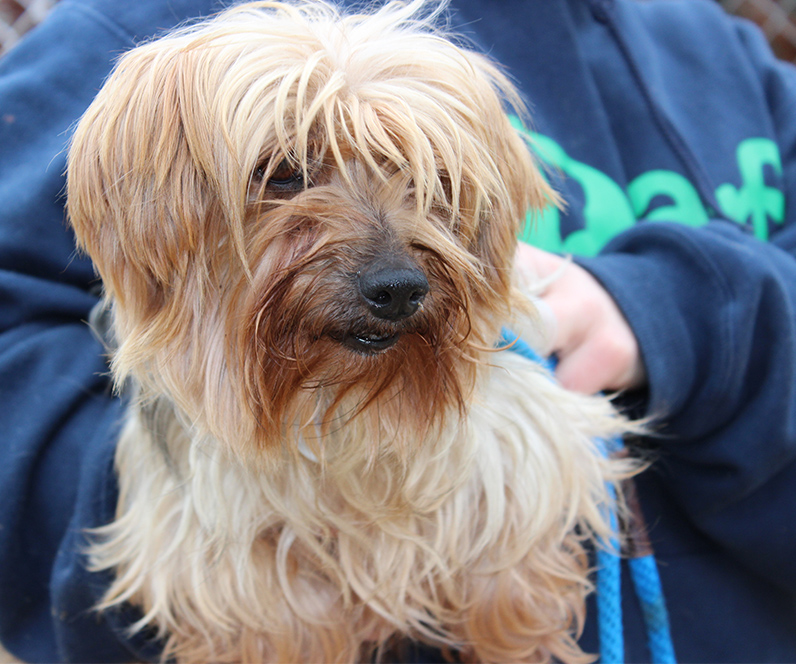 Earlier this week, the New York State Senate passed a bill that would no longer allow dogs, cats, and rabbits from commercial breeders to be sold at pet stores in an effort to end the puppy mill pipeline! The bill however, has yet to pass in the Assembly. Please reach out to your Assembly member to let him or her hear your voice on this important issue. Click here to take action.

Proposed legislation to end the sale of dogs, cats, and rabbits in NY pet stores has passed the committee stage in the NY State Senate, and it will now go to the full Senate for a vote. You can read the proposed legislation here, and look up your State Senator to let him or her hear your voice on this important issue for animal welfare in our State and in the states that supply New York pet stores through truly inhumane practices.

Since its founding in 1974, ARF has adopted over 27,000 homeless cats and dogs to loving families in New York State. More than 1,000 have come from puppy mills, from which they were essentially discarded when they no longer were profitable as breeding animals.

ARF’s volunteers, adopters, and staff know firsthand the extent of abuse these animals bear. The conditions include breeding female dogs every time they are in heat; keeping dogs in wire-bottomed cages, which are barely wide enough for them to turn around, and denying medical care to sick and injured animals. Without question these dogs have suffered a level of neglect and abuse that we would not condone here in our own community.

New York’s proposed Humane Pet Store bill (S.4234) would prohibit pet stores in New York from sourcing from puppy, kitten, and rabbit mills. This bill would prohibit the sale of dogs, cats and rabbits by retail pet shops, but pet stores could instead collaborate with licensed shelters and rescues to let them showcase pets for adoption.

You can read the proposed legislation here.

State lawmakers need to hear from you on the issue. Contact your state senator and urge them to sponsor NY’s Humane Pet Store bill (S.4234).