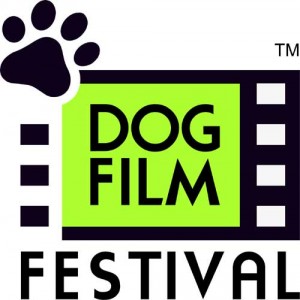 The first-ever DOG FILM FESTIVAL is stopping in East Hampton on August 2 and will benefit the Animal Rescue Fund of the Hamptons (ARF). The Dog Film Festival, which made its sold-out debut in New York City in October, celebrates the remarkable bond between dogs and their people.

On Tuesday, August 2, the Dog Film Festival will take over Guild Hall in East Hampton at 158 Main Street at 4:00 and 6:30 p.m. It’s perfect for dog lovers of all ages, is comprised of two separate programs of entirely different canine-themed films. Each screening is approximately 90-100 minutes long and includes documentary, animated and live-action shorts that illuminate the human-canine bond, submitted by dog-loving filmmakers from around the world.

Animal Rescue Fund of the Hamptons, will receive 50% of all Tuesday’s film festival ticket sales and a donation of 10,000 bowls of pet food from festival sponsors Halo, Purely for Pets and Freekibble.com, will have adoptable dogs on hand, looking for their forever homes and a chance to get photos on the Green Carpet alongside moviegoers.

Each screening includes documentary, animated and live-action shorts that illuminate the human-canine bond, submitted by dog-loving filmmakers from around the world. Each screening is approximately 90 minutes long.

Tickets to the Dog Film Festival on Tuesday, August 2 can be purchased online at www.dogfilmfestival.com.