Earlier today (September 23, 2022) ARF Hamptons, Kent Animal Shelter, and the Southampton Animal Shelter Foundation (SASF) teamed up with local elected officials to call on Governor Kathy Hochul to sign New York’s puppy mill pipeline legislation (S.1130/A.4283) that would ban the sale of dogs, cats, and rabbits in pet stores. The legislation, which passed by a wide bipartisan margin, is now on Governor Hochul’s desk for signature.

This spring, the New York State Legislature passed the New York State Puppy Mill Pipeline Act, which bans the sale of dogs, cats, and rabbits at retail pet stores. The bill, which passed with broad bipartisan support, now heads to Gov. Kathy Hochul’s desk for her signature. The majority of animals for sale in retail pet shops come from animal mills, known for their inhumane action. Often, sold animals can be sick as a result of poor breeding and cost purchasers thousands in veterinary care. The Puppy Mill Pipeline legislation would allow retail pet stores to partner with area shelters and rescues to adopt animals. New Yorkers could also go directly to breeders.

ARF Hamptons, Kent, and SASF are in strong support of this bill. “Every puppy mill survivor adopted from ARF over the years is a living protest against the cruelty and fraud of the retail pet trade whose practices are deliberately kept from the public,” says ARF’s Executive Director and CEO Scott Howe and “ARF’s volunteers, adopters, and staff know firsthand the extent of abuse these animals bear and the damage caused by the inhumane practices that support the retail trade in pets.”

“The residents of N.Y.S. have spoken through their elected legislators in both houses. It is the will of the people that Governor Hochul sign this bill into law,” said Pam Green, Director, Kent Animal Shelter. Pat Deshong, Executive Director, Southampton Animal Shelter Foundation is also urging Governor to please sign this bill. Deshong said “Puppy Mills treat animals like cash crops, they are confined to squalid, overcrowded cages with minimal shelter from extreme weather and no choice but to sit and sleep in their own excrement. Animals suffer from malnutrition or starvation due to inadequate or unsanitary food and water. Why on earth would anyone want to promote this inhumane treatment of animals? We are urging everyone to please adopt, not buy dogs or animals from these deplorable conditions. We are in the business of rescuing and rehabilitating animals and giving them the life they deserve. Please help us help them! Reach out to Governor Hochul and urge her to put an end to animals subjected to these conditions today.”

Governor Hochul has until the end of the year to sign the bill into law. 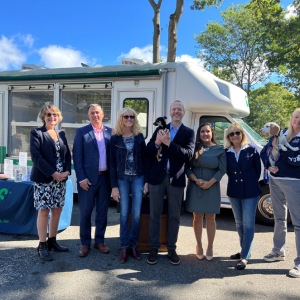 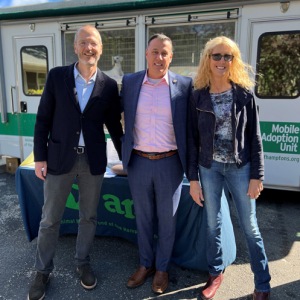 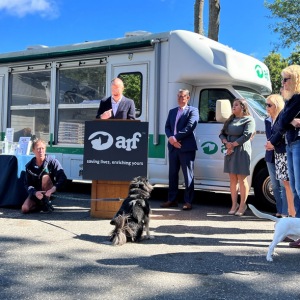 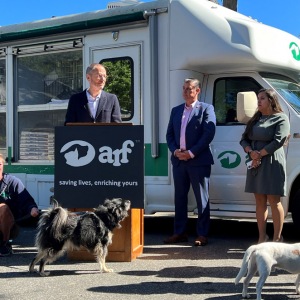 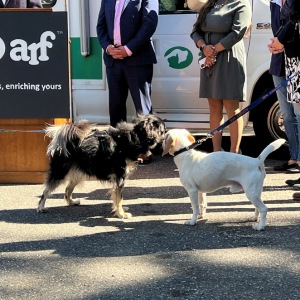 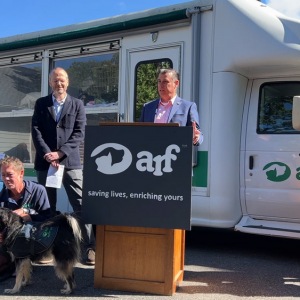 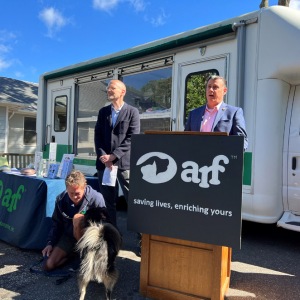 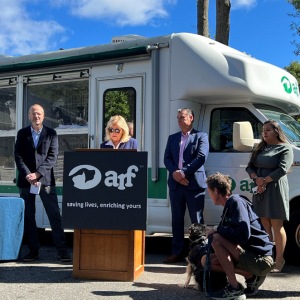 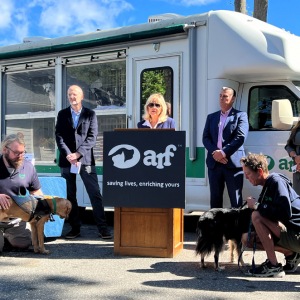 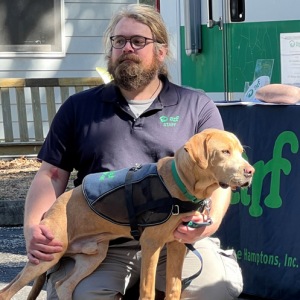 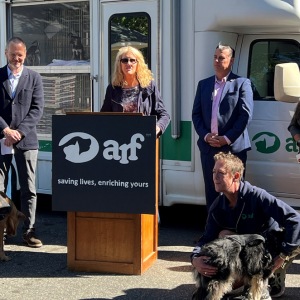 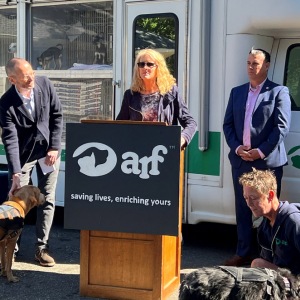 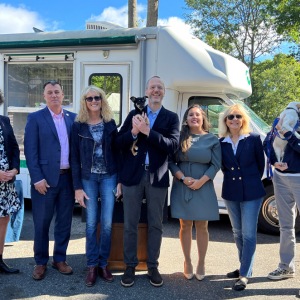